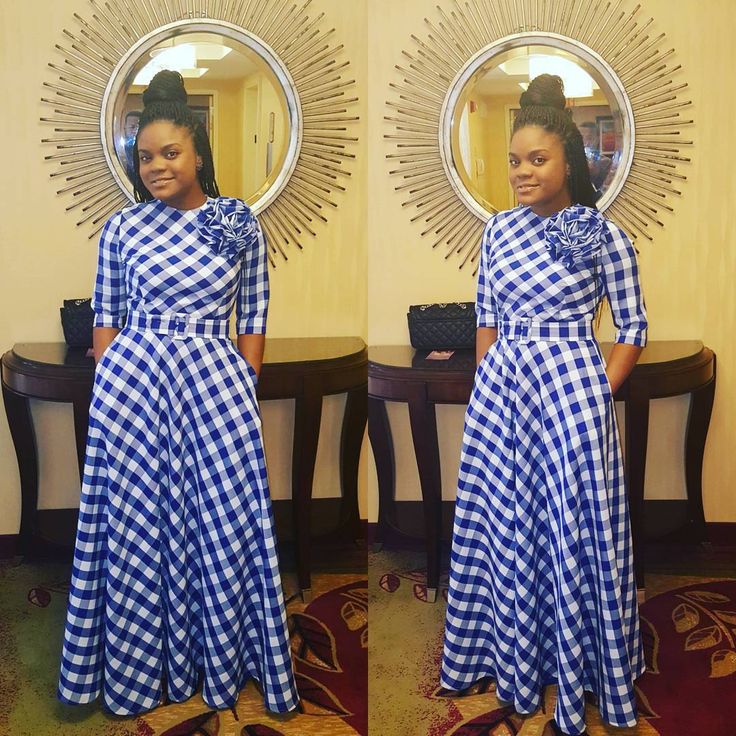 Maria Teresa Goretti was born on October 16, 1890, in Corinaldo, in the Province of Ancona, then in the Kingdom of Italy, to Luigi Goretti and Assunta née Carlini, the third of seven children: Antonio (who died in infancy), Angelo, Maria, Mariano (Marino), Alessandro (Sandrino), Ersilia, and Teresa.

By the time Maria was six, her family had become so poor that they were forced to give up their farm, move, and work for other farmers. In 1896, they moved to Colle Gianturco, near Paliano and Frosinone, about fifty miles outside Rome; and then in 1899 to Le Ferriere, near modern Latina and Nettunoin Lazio, where they lived in a building, “La Cascina Antica,” they shared with another family which included Giovanni Serenelli and his son, Alessandro.

Soon, her father became very sick with malaria and died when she was just nine. While her mother and siblings worked in the fields, she would cook, sew, watch Teresa, and keep the house clean. It was a hard life, but they were very close.

On July 5, 1902, eleven-year-old Maria was sitting on the outside steps of her home, sewing one of her brother’s shirts and watching Teresa, while Alessandro was threshing beans in the barnyard.

Knowing she would be alone, he returned to the house and threatened her with a knife if she did not do what he said; he was intending to rape her. She would not submit, however, protesting that what he wanted to do was a mortal sin and warning him that he would go to hell.

She fought desperately and kept screaming, “No! It is a sin! God does not want it!” He first choked her, but when she insisted she would rather die than submit to him, he stabbed her eleven times. She tried to reach the door, but he stopped her by stabbing her three more times before running away.

Teresa awoke with the noise and started crying, and when Assunta and Giovanni came to check on her, they found Maria on the floor bleeding and took her to the nearest hospital in Nettuno. She underwent surgery without anesthesia, but her injuries were beyond the doctors’ help. Halfway through the surgery, she woke up.

The pharmacist said to her, “Maria, think of me in Paradise.” She looked at him and said, “Well, who knows, which of us is going to be there first?” “You, Maria,” he replied. “Then I will gladly think of you,” she said. She also expressed concern for her mother’s welfare. The following day, 24 hours after the attack, having expressed forgiveness for Alessandro and stating that she wanted to have him in Heaven with her, she died of her injuries.

On July 5 in 1902, exactly a hundred years ago, at 3 pm whilst [Maria’s mother] Assunta and the other children were at the threshing floor, Allesandro Serenelli who persistently sought sexual favours from the 12-year-old girl approached her. She was taking care of her infant sister in the farmhouse. Allesandro threatened her with a 10-inch dagger, and when she refused, as she had always done, he stabbed her 14 times.

The wounds penetrated her throat, with lesions of the pericardium, heart, lungs and diaphragm. Surgeons at Orsenigo were surprised that she was still alive. In a dying deposition, in the presence of the Chief of Police, she told her mother of Serenelli’s sexual harassment, and two previous attempts made to rape her. She was afraid to reveal this earlier since she was threatened with death.

A third account of the assault was presented by Italian historian Giordano Bruno Guerri in 1985. He asserted that, while in prison, Alessandro stated that he did not complete the assault and Maria died a virgin. Guerri identifies the weapon as an awl rather than a dagger).

Maria chose to die rather than defile her body and thus sin against YAH(MOST HIGH GOD). But this girl didn’t just know from the thin air that fornication is a sin of grave consequence. She was taught by her biological parents and spiritual parents ( her teachers in faith). She knew the Torah of YAH.

Unfortunately in our world today, most parents only feed their children and give them the best secular education. Leaving their soul empty without the most important food being spiritual food for their soul.

Girls, married and unmarried are naked walking about and posing on various social media platforms. They are showing and sharing their bodies to as anyone interested. They call it having fun. Nobody is correcting them and training them to do the right thing. Some parents are even posting pictures of their children half naked and pouring praises on them. While the supposed teachers of the faith are commenting “you are beautiful, you look sexy, you are gorgeous” and even adding God bless you to seal the nakedness of these people. Father Almighty have mercy.

Boys, men, girls and ladies, if you are in doubt if what you are wearing is okay in the eyes of YAH consult those who are the real ministers of the Word of YAHUAH. Those who will speak the truth with love to you. Remember not to go astray or lead anyone astray. The punishment is grave.

YAHUSHA our Messiah said it clearly in Mark 9:42 “If anyone causes one of these little ones – those who believe in me – to stumble, it would be better for them if a large millstone were hung around their neck and they were thrown into the sea”. The sin of the flesh has gotten to all time high. Fashion and media industries are in serious partnership with Devil to destroy your soul. Run! Flee from them. Cover your bodies and stay Holy.

Do not say control your eyes or yourself. Both the person who didn’t dress well and those who stumbled by looking at you and defiling themselves will certainly not go free. This is for those who have ears. Those who love their bodies more than YAH will not listen. The day it will turn to firewood in hell will come if you do not repent. Sexual provocations, directly and indirectly, is a grave Sin.

May YAH grant us the Grace to live Holy lives that are pleasing to Him.

THE את ETH CEPHER; Must Have Scripture For Every True Believer.

THE CORRUPTION OF HUMANITY

Jesus Is A Mistranslated & Wrong Name; Know The Truth

SEXUAL IMMORALITIES AMONG THOSE WHO FOLLOW YAHUSHA OUR MESSIAH, PART 3.

HOW YAHUSHA BECAME KNOWN AS JESUS